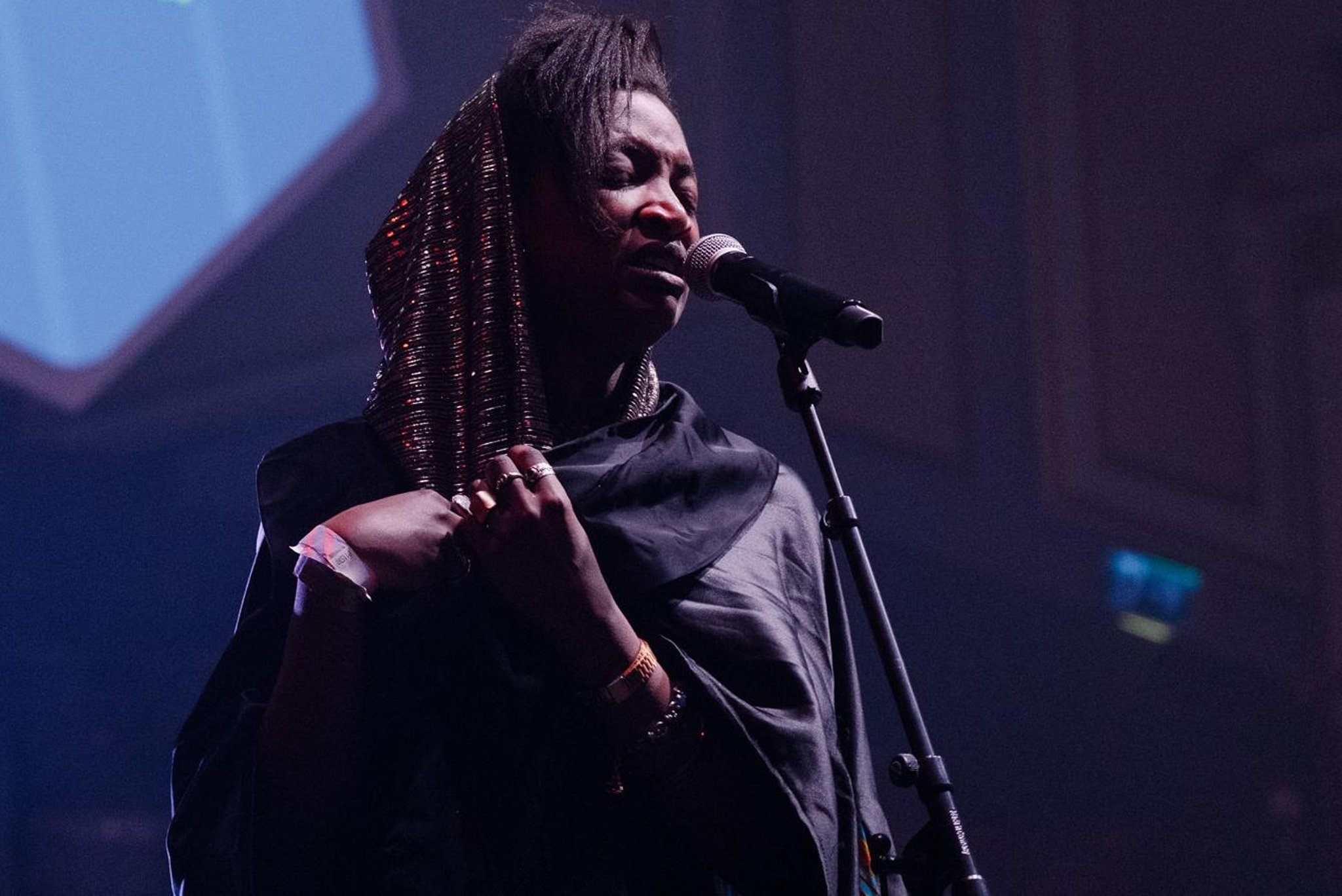 Beldina Odenyo Onassis, who performed under the stage name Heir of the Cursed, performed at the recent Scottish Album of the Year Awards.

The family of Glasgow-based Beldina Odenyo Onassis, who performed under the stage name Heir Of The Cursed, announced that she passed away on Friday morning.

The statement said, â€œWe are devastated. Bel was loved so much and will be sadly missed. We ask that our privacy be respected at this time of deep grief. “

The newsletter i cut through the noise

Beldina, 31, from Kisumu, Kenya, moved to Dumfriesshire as a young girl.

She was named one of Scotland’s 30 Most Inspirational Women Under 30 in 2017, when she was praised for her work in the African diaspora, her experiences living in Scotland as a young black woman and his sanity.

Beldina worked with the National Theater of Scotland and appeared in two of Edinburgh’s top festival performances earlier this year.

She was also involved in a new all-female Scottish songwriter collective, Hen Hoose, who has just released her debut album, recently performed at the Scottish Album of the Year Awards in Edinburgh and had just confirmed a top gig. ‘poster at the upcoming Celtic Connections festival in Glasgow. .

Among Beldina’s recent works is Lament For Sheku Bayoh, the play by Hannah Lavery written in response to the death of the father of two children in custody in Fife. She and Lavery unveiled a new live show, Blood Salt Spring, in Edinburgh last month, exploring “intergenerational trauma, especially the legacy of colonialism, racism and the reality of living through political change and shock. and cultural events of 2020 â€.

Lavery said, â€œMy dear friend, I will miss you. I promise to always cherish and keep close the time we have shared, the beautiful belonging you have given me, all your wisdom and your wonderful talent. My heart is broken. It will always be broken. I will miss you forever.

The theater company Disaster Plan, which staged the open-air show Fringe Move, on which Beldina worked, said: â€œWe are deprived of the loss of our dear sister.

“It is the greatest honor to have made Beldina Odenyo work with us in all her glory, but even more to have loved her as a friend.

“The world has lost an extraordinarily powerful artist and a beautiful soul.”

Beldina Odenyo Onassis, who performed under the stage name Heir of the Cursed, performed at the recent Scottish Album of the Year Awards. Photo: Euan Robertson

David Greig, Artistic Director of the Royal Lyceum Theater in Edinburgh, where Lament for Sheku Bayoh was directed, said: â€œBeldina was a writer whose extraordinary talent was just beginning to be fully recognized on Scottish stages. Her songs explored life’s toughest times with honesty and beauty. His work on Lament For Sheku Bayoh was unforgettable. She will be missed. “

Musician and songwriter Roddy Hart, who was scheduled to perform with Beldina at Celtic Connections, said: “Beldina was a captivating talent and a truly magnificent musical soul with so much more to give to the world.”

Singer-songwriter Kathryn Joseph said, â€œThere is no one more beautiful. Our hearts are broken.

Broadcaster Vic Galloway said, â€œThis is such shocking and tragic news. Such a singular talent and a lovely person … She had so much ahead of her.

Nick Barley, Director of the Edinburgh International Book Festival, where Beldina had also appeared, said: â€œBeldina was a startling musical talent and a wonderful, generous person. The world will never be the same again without his unforgettable voice.