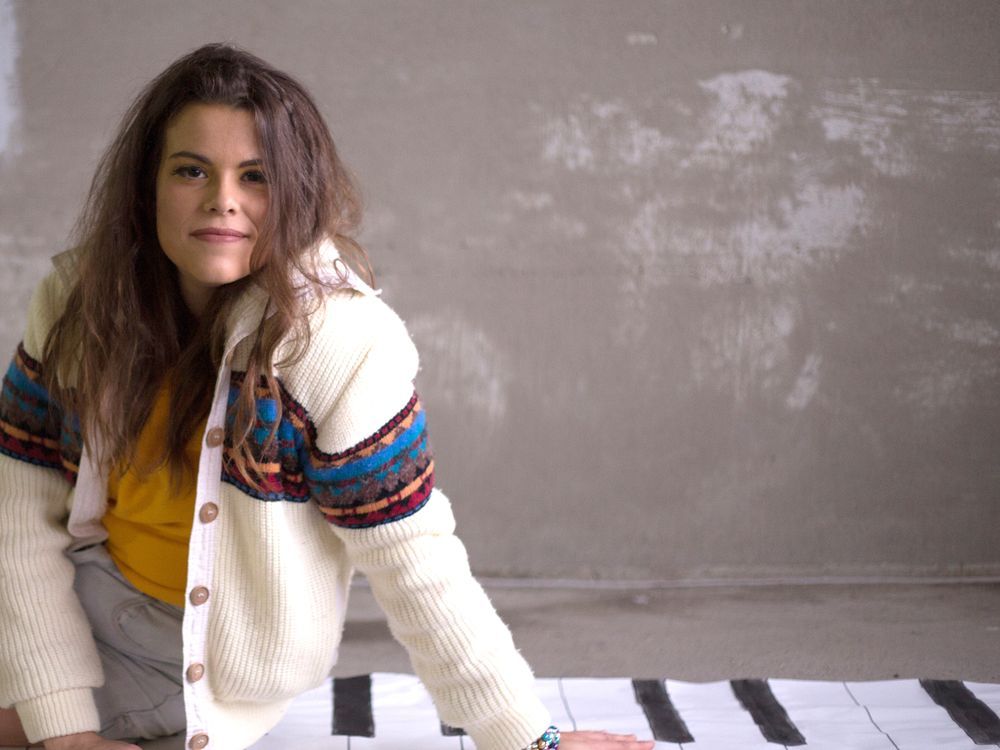 While she was appreciating her absence and making the most of it, local songwriter and musician Dani Rintjema couldn’t be happier to be back home.

The Pain Court native, who now lives in Chatham, spent several years recording and performing in Toronto before returning to Chatham-Kent two years ago.

“It’s amazing. I’ve had the privilege and the experience of living in different cities,” she said. “It’s so good to be back, because I had that perspective. “

Rintjema (née Robert) renamed her stage name Danilyon and released a single called “Hymn for Her”.

She wrote the song during the pandemic, just before the first lockdown, for a friend who was going through mental health issues at the time.

“She shared with me what was going on,” Rintjema said. “I just felt this huge need to write this song. It came very quickly.”

Although no stranger to the studio, it was the first song she co-produced, collaborating with Matt Montour on the track.

Rintjema, 29, said the new song almost had a “retro vibe”, as well as an electronic dance music feel.

“Since I came back from Toronto (where) I had such a great experience working with other producers, when I came home I started learning how to produce my own music and acquiring those skills,” she said, adding that she was also accepted into the SOCAN Equity X program for female producers.

As for the pandemic itself, she admitted that it was difficult for her in many ways, but she adapted as best she could.

“But there are also things that we have learned. To cherish the bonds with family and friends.

She noted that Chatham-Kent’s giving spirit is something that has really struck her since returning to the community.

“It feels good to be here,” she said.

The new single is available on Spotify and Apple Music, as well as other digital platforms, by searching for Danilyon.

Rintjema has an upcoming performance at the Eyes of Faith event, which will take place at Evangel Community Church on April 15 at 1 and 6 p.m.

The CK musician returns home and releases a single