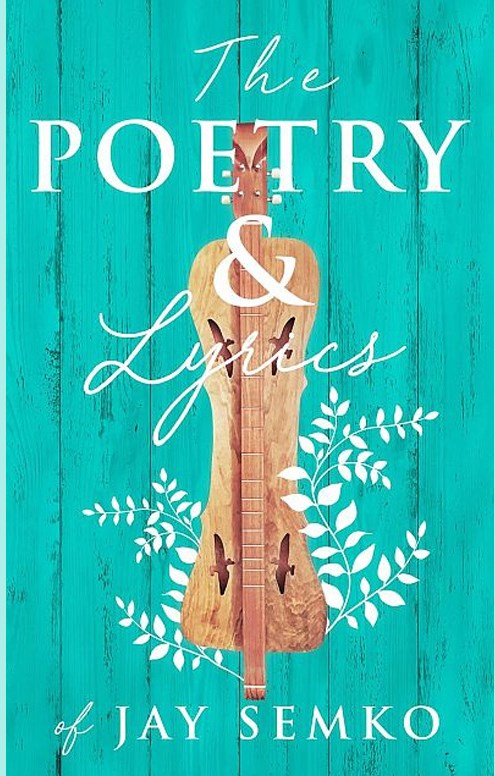 Column: A musician from Saskatchewan shares his insights

“The Poetry and Lyrics of Jay Semko”

“She’s not pretty, she just looks that way.” If you’re a Canadian of a certain age, chances are you’ll recognize these lyrics from the song “She Ain’t Pretty” by The Northern Pikes, a Saskatchewan-based band that rose to popularity in the years 1980 and which is still recordings. Pikes bassist and vocalist Jay Semko has also written many of the band’s songs, and now he’s released a book which is “a mix of song lyrics and ‘self-contained’ poems written over a 25-year period”.

The Poetry & Lyrics of Jay Semko begins with the artist’s abridged autobiography. Semko was bullied as a kid in an accelerated class in rural Saskatchewan; became passionate about learning the guitar and writing songs as a teenager; and enjoyed professional success both with The Northern Pikes and as a solo artist (10 albums plus music composition for film and TV). We also meet Jay Semko who is “a recovering drug addict…living with bipolar disorder.”

Sharing your experience “helps [him] immensely, and is crucial for [his] own personal recovery.

“Write what you know” is a common literary adage and Semko – who has toured extensively – indeed guides us on the map of his experience. Many of these offerings feature movement and a desire for change, and I suspect they may have been written on the road.

The opening piece reads “the odyssey continues/the ghosts of the deer I killed on the highway/will come back to haunt me” and “inventing new words/drawing a new road map” appears in the next selection. In “Adventure on My Breath”, Semko writes “Siberia/at least that’s how it is/in a Greyhound skating on a highway”.

The singer-songwriter frequently alludes to mental health issues, and alcohol addiction is another demon he has struggled with. “Detoxification, rehabilitation and psychiatric centers” are part of the Semko map; writing about the valleys of life is good therapy. “Heartaches and Numbers” begins “you walk these halls every night / the paintings all seem haunted”. This includes: “in a few days/you will feel so much better/the shaking will subside.” In the notes that follow the poems/songs, Semko shares that this 2010 track was written while he was “jonesing, trying to stay cool” and “addicted [is] personified in this song.

The collection includes a few love poems and pieces about faith and aging, but the death of Semko’s mother is what inspired the most touching of these diverse works. In “My Mother in the Hospital”, he recounts how difficult it was to be on tour “with a bus full of old ex-tramps / preparing to cross the country” while his mother was suffering from an illness. terminally ill and was at home/hospital/hospice train. “St. Paul/Mum now in a coma/Lady of Death in hospital/Explaining far too pleasantly/Science and the inevitable.

Many of these poems document the artist’s obscurity, but I expect readers to end the book feeling delighted to have met Jay Semko who survived stormy seas – like the rest of us. – and lives to write and sing about them.

This book is available at your local bookstore or from the Saskatchewan Publishers Group www.skbooks.com