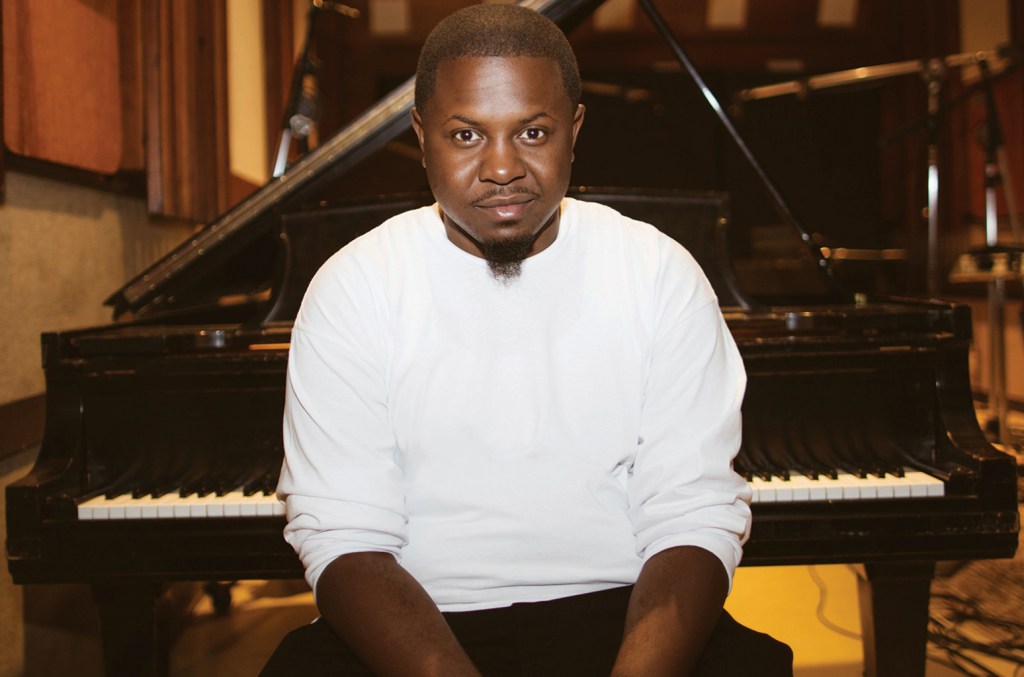 D’Mile could become the first songwriter to achieve this – Billboard

When the 64th Annual Grammy Awards are presented late on April 3, Dernst Emile II (better known as D’Mile) could become the first songwriter in Grammy Awards history to win Song of Year Two. years in a row.

The musician, who turns 37 on Monday (January 24), has two songs in the running: “Fight for You” by HER, the Oscar-winning song by Judas and the Black Messiah, and the Silk Sonic hit “Leave the Door Open”.

D’Mile co-wrote “Fight for You” with HER and Tiara Thomas. The three collaborators shared Grammy Song of the Year last year for “I Can’t Breathe,” which has become an anthem of the Black Lives Matter movement. (If “Fight for You” wins Song of the Year this year, his two collaborators on that song would also share that Grammy record; if “Leave the Door Open” wins, D’Mile alone would put it up.)

D’Mile co-wrote “Leave the Door Open” with members of Silk Sonic (Bruno Mars and Anderson .Paak) as well as longtime Mars collaborator Christopher Brody Brown. Mars and Brown won Song of the Year four years ago as two of eight songwriters for Mars’ hit ‘That’s What I Like’.

Five songwriters or songwriting teams have won Song of the Year twice, but never consecutively. Here they are, ranked by the shortest gaps between their two victories.

Henry Mancini and Johnny Mercer: The team won two out of three years for “Moon River” (1961) and “Days of Wine and Roses” (1963). These classic cinematic ballads have won back-to-back Oscars for Best Original Song, but the Grammys and Oscars have different eligibility periods, which pushed the melancholy “Days of Wine and Roses” into the year of eligibility for the Grammy 1963. Mercer died in 1976 at age 66; Mancini in 1994 at age 70.

James Horner: The composer’s victories span 12 years, from 1987 (“Somewhere Out There”, which he co-wrote with legendary Brill Building songwriters Barry Mann and Cynthia Weil) to 1998 (the “My Heart Will Go On” above). Both of these songs were written for movies – An American tail and Titanic, respectively. Horner, who was an avid pilot, died in 2015 while piloting his turboprop aircraft. He was 61 years old.

Look forward: So, will D’Mile win Song of the Year? Both of her nominated songs are strong contenders, but the favorite is probably Olivia Rodrigo’s “Driver’s License,” which she co-wrote with Daniel Nigro.

Brandi Carlile is the first female songwriter in Grammy history with two nominations for Song of the Year in the same year. She co-wrote her own track “Right on Time” with Dave Cobb, Phil Hanseroth and Tim Hanseroth. She co-wrote “A Beautiful Noise,” her collaboration with Alicia Keys, featuring Keys, Ruby Amanfu, Brandy Clark, Hillary Lindsey, Lori McKenna, Linda Perry and Hailey Whitters.

[COLUMN] Achieve Freedom by Eliminating Your Mountain of Debt —