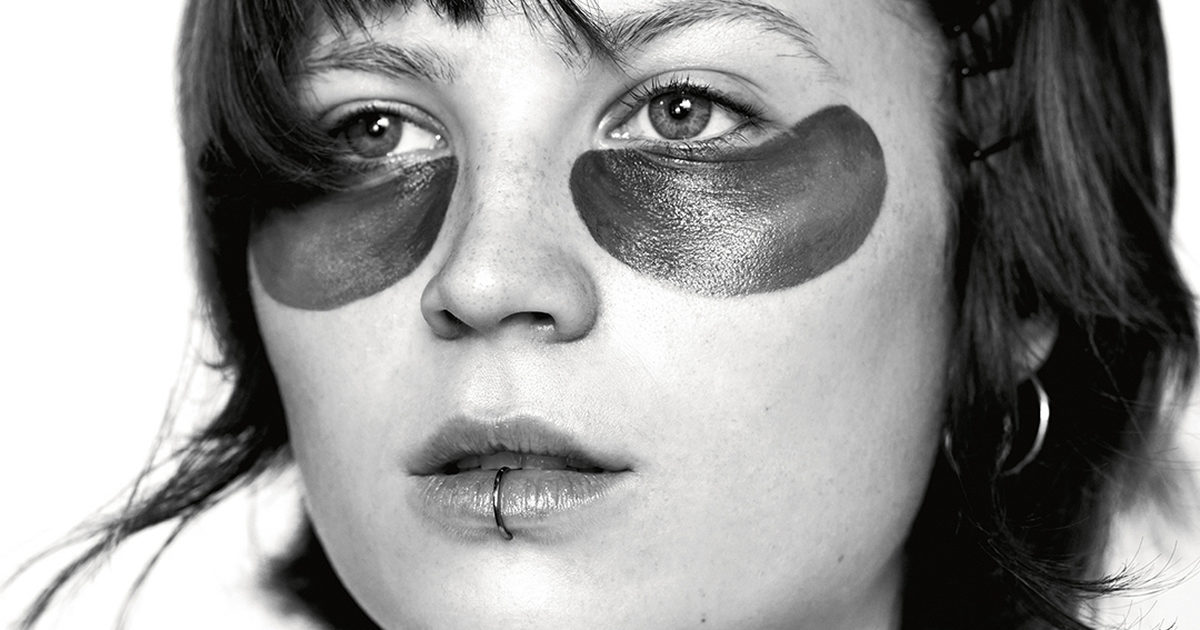 Interview with an emerging filmmaker, musician and actor…

From the new print issue of THE FACE. Get your copy here.

What’s in a name?

When the rookie filmmaker posted Almanac on YouTube, 21st In November 2020, she wrote, in the credits, simply: ​“short film by doa”, without indefinite articles or capital letters.

It was the same person. ​“All those names, because it was all me, are just different variations of my own name,” Doa said, smiling and fidgeting a little embarrassed. ​“It was a bit ironic. »

On Instagram, the 19-year-old is d0lgur to her 11.7k followers. Then when she plays, Doa goes by Doa Barney. This is how she is credited The man from the norththe next viking epic by Robert Eggers (The witch, Lighthouse), who co-wrote the screenplay with the Icelandic poet sjon. It is due out in April and stars Alexander Skarsgård (last seen as Succession​‘s ​“gravlax slab “GoJo tech-bro Lukas Matsson) in the title role, alongside Anya Taylor-Joy, Nicole Kidman, Willem Dafoe and Ethan Hawke.

“She’s on Anya’s team, in the kitchen. They make soups together. Melkorka is her Icelandic slave name, and she likes to sing, so take that as you like! Doa said, meaningfully, but laughing.

Her full name is Ísadóra Bjarkardóttir Barney. This is how she is credited songs we singa compilation album made in New York and released last summer to raise money for the non-profit organization Refugees International.

From the album Band Camp pageit was ​“inspired by the concept of having different artists around the world to do covers of songs that were sung to them by their parents when they were kids or songs that overall had a strong impact on the artist’s childhood”. In a high, flute and softly melodic voice, on the harp she has plucked, Doa sings ​‘81from the 2010s have one on me, the third album by Californian musician Joanna Newsom. The teenager cites the cult singer-songwriter and harpist as an inspiration, so much so that ​“I once took harp lessons for three months, because I was like, I have to be able to imitate this – it’s magic”.

Singer-songwriter Jamie McDell talks about her new album, her musical journey and respecting her history