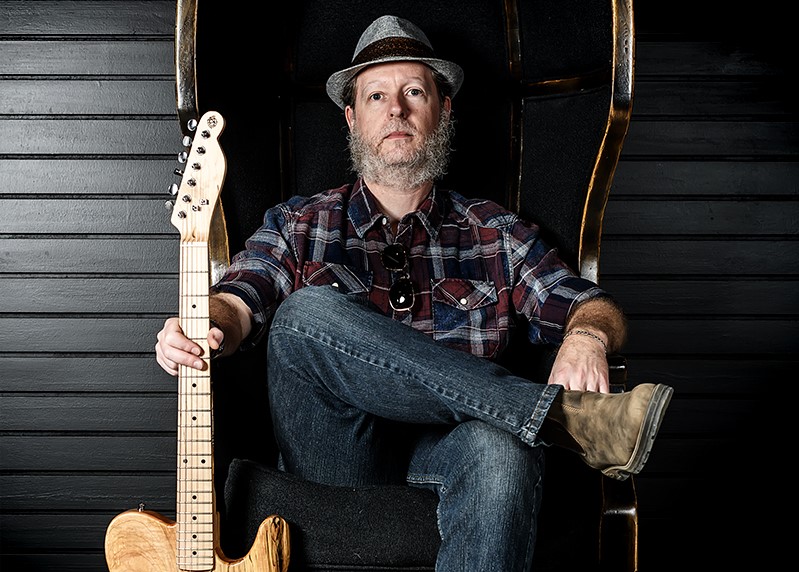 A local Estevan musician stepped forward in a musical contest – but only realized it after doing some housecleaning.

Singer-songwriter Jeff D. Michel was cleaning up his emails when he saw in his spam folder that he had reached the semi-finals of the International Songwriters Competition.

He submitted his song “Never Had A Chance To Miss You” in 2021 and had forgotten about the contest until he found the email.

Michel shared some of the inspirations for this song, which was one of approximately 21,000 submitted to the contest.

“It was written in a way as a tribute to family and more specifically to parents, with a little eye to maybe some families who don’t always agree. It’s not necessarily my experience, but I I know there are instances where people fall over time and it’s always a good idea to try to mend those fences before you might be out of luck.”

Michel also explained the source of the topics he discusses in the songs, which include topics from here in Estevan.

“For me, I guess it comes from a variety of sources, whether it’s personal experiences or, in some cases, a word or phrase spoken in conversation that might conjure up images or might invoke a story in this way.”

“In the context of my involvement with Hook & Nail (a band that Michel is part of), a lot of the song references and song themes have a lot to do with things like coal mining and the miners’ strike in 1931 ,” said Michel, “But a lot of my personal stuff, the songs that I write as a solo, range from personal experience to random things that may or may not be relevant to my own personal experience.”

Michel says that while he has no musical releases currently planned, he is excited to return to theaters to perform as there will be more opportunities in the coming months.

See also  It's the best time to be a musician

The International Songwriting Competition website says they will announce the finalists in the coming weeks.

Should you ever get a payday loan?