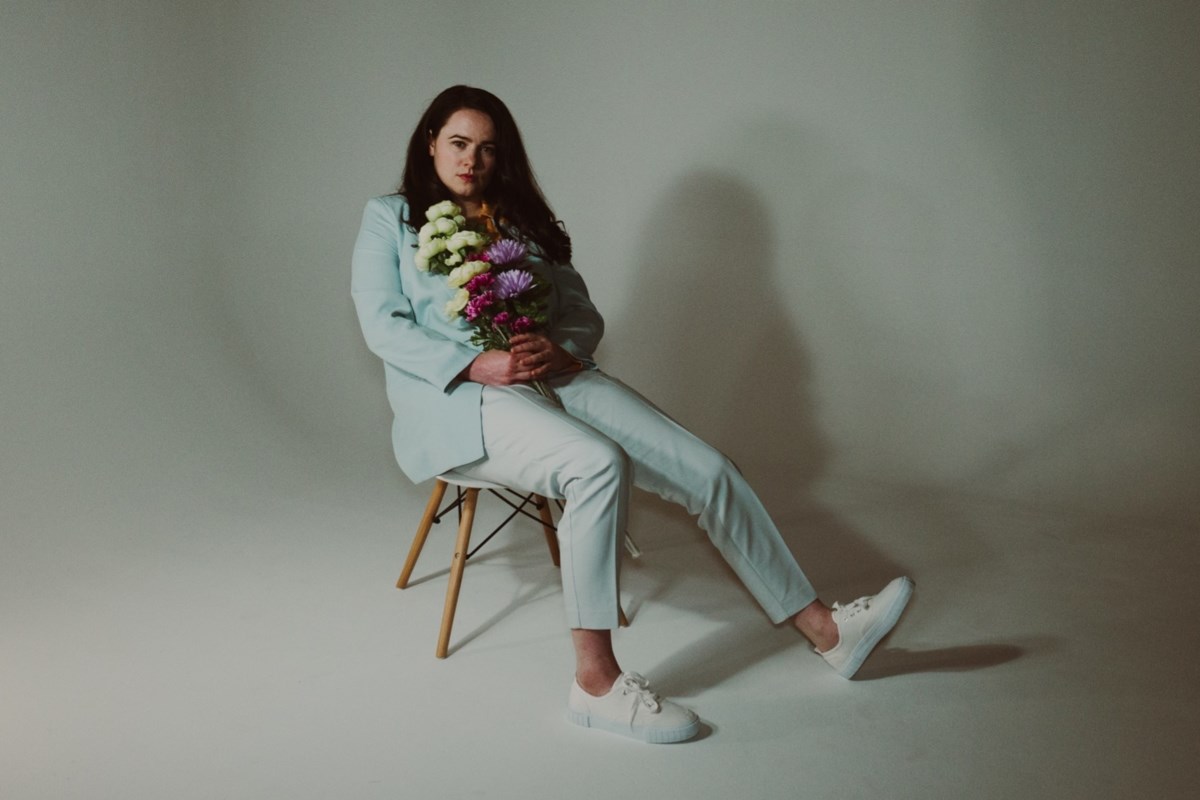 “It’s an original, pastel-colored story of a small-town fishing derby; where the catch of the day is an unexpected friendship’

North Bay singer-songwriter Rose-Erin Stokes pokes fun at Northern Ontario’s passion for ice fishing in her latest release titled “The Same Way”, the lead single from his forthcoming album, “When The Sun Goes Away”.

“This video was a labor of love and grassroots effort with fellow creatives Andrew Sowka and Eric Robillard,” Stokes said. This is an idea that has been dormant for a few years.

“We thought it would be a fun way to merge a Northern Ontario activity with art,” she told BayToday. “The story evolved from there. The song is quite soulful and emotional and I kind of like the juxtaposition.”

“The video is an idea Rose and I had a while ago; it’s cute and quirky, but it still pulls on some of the emotional chords that resonate so well with her music.” says Sowka, a longtime friend and collaborator of Stokes. “I have always loved Rose’s music, her artistic sensibility and her delicate voice. It’s always a pleasure to share the stage, the screen or the studio with her, whenever I have the opportunity.”

It’s an original pastel-colored story of a fishing tournament in a small town; where the catch of the day is an unexpected friendship, says Stokes.

Stokes says she hopes to make more videos in the future.

The song is the first track released from the album When the Sun Goes Away, which is due out in August.

The track was produced by Jim Bryson and also features North Bay musician Vince Aqulina on percussion as well as Phil Charbonneau on bass and Kinley Dowling on strings.

“We hope to do more videos for other songs,” she says.

“I appreciate it. It uses some of the previous work I’ve done. It’s good.”

THE SCOOP | Classical music at the Grammys: Yannick Nézet-Séguin and other Canadian victories