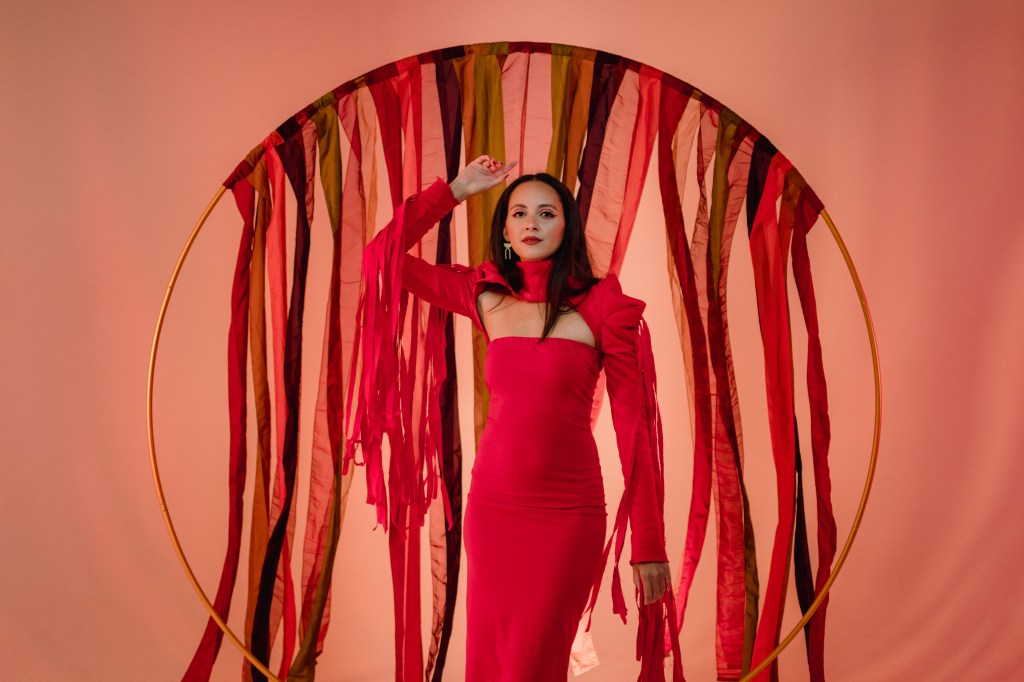 Wellington Bullings has always used his voice and music to express the complexities of love and the simple joy of living an authentic life.

Through his most recent single, “Flame,” the Boulder-based songwriter uses his artistry to pay homage to the legacy and resilience of the black community.

As the news cycle in 2020 spewed out more stories of racial injustice and acts of violence against African Americans, Bullings felt compelled to create a tune highlighting the beauty and strength of her. race.

While the powerful song was released today, an accompanying music video – directed by Katrina Miller, University of Colorado at Boulder alumnus, director of the 2020 documentary “The Silence of Quarantine” – is slated for release on November 10.

Wanting to shine a light on other black designers, Wellington selected artists of color to help with the final vision. Whether it’s wearing a number of vibrant ensembles designed by black performers or enlisting members of Denver’s Cleo Parker Robinson Dance to stage their moves, her music video is a love letter in layers – highlighting the accomplishments and talent of local visionaries and performers.

We caught up with the talented singer to find out more about the latest single, when she plans to release more songs and her desire to tour in 2022.

Kalène McCort: How many months has this new track been in the works and what excites you the most about sharing it with the world?

Wellington bubbles: I started working on “Flame” in early 2020. The song was a response to the racial injustices that resurfaced that year. I wanted to write a song that uplifts me and the black community by highlighting a positive narrative. I wanted to focus on a story that celebrated black beauty and excellence.

Writing this song was my way of honoring those who have lost their lives due to racial injustice. It is a love letter to those who have been abandoned by a system that refuses to value their presence in this world. The song is now available on Spotify and all streaming platforms.

KM: I know you also made a corresponding music video that we can look forward to in November. What can people expect from this video?

BM: Yes, I realized early on that it wouldn’t be enough to write a song. I needed to create powerful visuals in order to get the full message across. Not only that, but I wanted to shine a light on local black artists and black-owned businesses in the process.

Therefore, I worked with local black fashion designers, dancers – from the famous Cleo Parker Robinson Dance company – videographers, among many other professionals. People can expect to find a powerful aesthetic in the video infused with symbolism.

KM: What was it like working with director Katrina Miller?

BM: Working with Katrina Miller was really amazing. She was the perfect videographer / director for this project and I am delighted to have had the opportunity to work with her.

I had a clear vision of what I wanted for this video. When I wrote the script I was worried that some of my ideas might get lost, but she was able to bring my vision to life in an even better way than I imagined.

Katrina is gifted with the talent of honest storytelling with her films. His creative ideas are fresh and deeply impactful.

KM: Are you currently writing more songs than fans can expect to hear and hope to add more live concert dates soon?

BM: I’m still writing, so yes. I have about seven new songs that I am currently recording for a new project that I plan to release next year. I’m also working on organizing a West Coast / East Coast tour and organizing a real launch party for my first album, “Because I Want To”. Stay tuned.

KM: With Halloween falling on Sunday, do you have any plans or rituals to do? From your posts, you’re no stranger to dressing up in pretty theatrical ensembles.

BM: I don’t have any plans for Halloween yet, but I could dress up and go out with friends. I’m doing simple this year.

“Capture the twilight” on Radio 3

Grace and Grit: Songwriter Looks Inward for Hope and Healing in New Book | 4 Your community