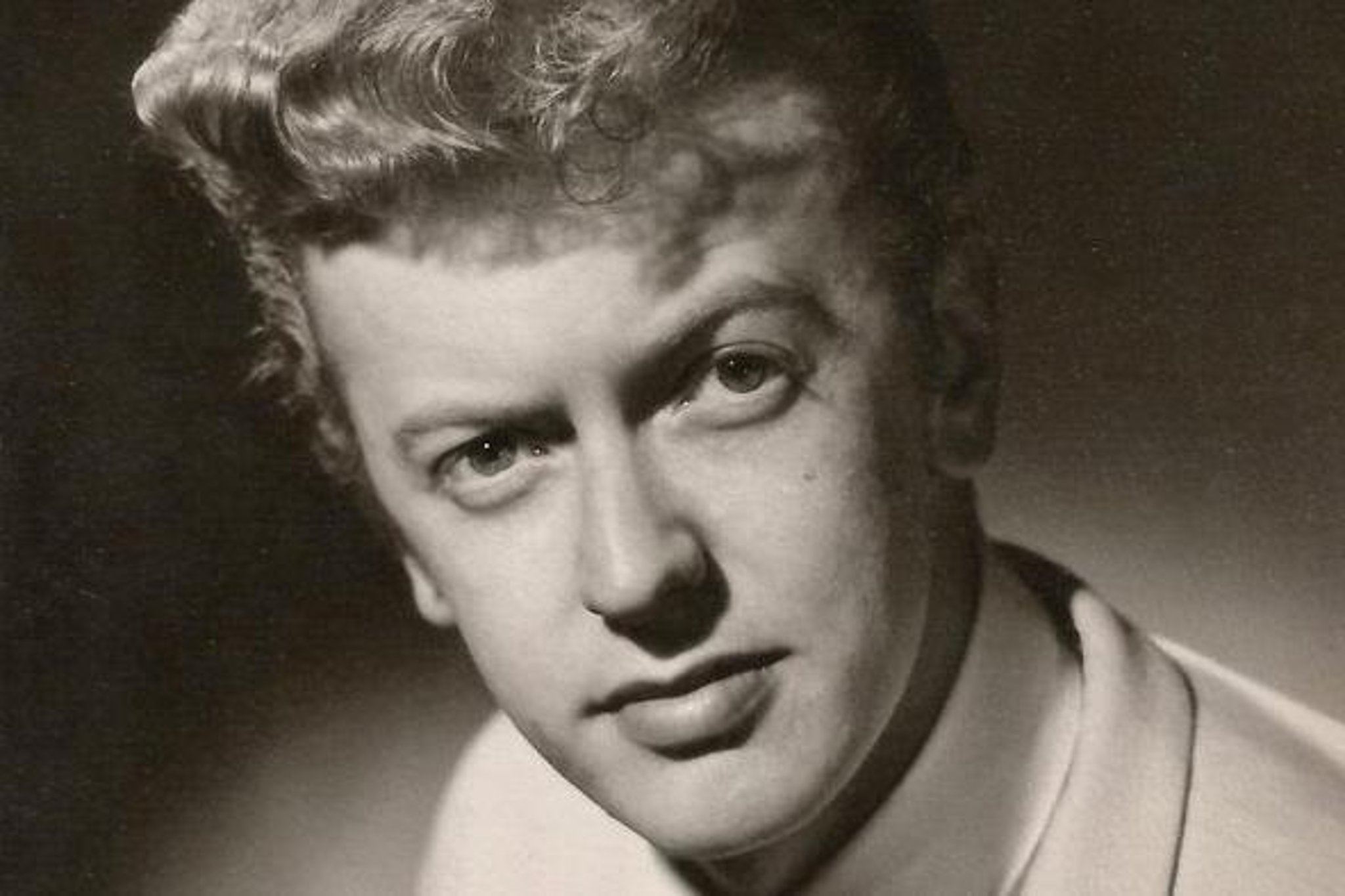 John Holland, who died at 82, was a singer from Sheffield who, as John Ryder, found success on the stage and on the charts in the 1950s and 1960s.

He was the lead singer of The Whirlwinds, a popular local band that also included guitarists Dave Hawley – the father of songwriter Richard Hawley – and Frank White.

Newsletter cut through the noise

A decade later, Holland had success with his wife, Anne, called I still believe in tomorrow, who spent 10 weeks in the Canadian charts.

It was a career that had started very differently, as an apprentice model engineer in engineering, making wooden molds for the steel industry. But when he saw Tommy Steele perform, the music bug bit him.

“Seeing him standing with a guitar, I thought I could do it – so I went out, bought a guitar and went to take lessons on Staniforth Road,” he reminded the ‘Sheffield music history writer John Firminger.

It was the era of homemade skiff music, and Holland formed his own band called Johnny and the Night Riders.

But it was with The Whirlwinds that he was most associated. They were part of the workers’ clubs of the 1950s, and that’s where he and Anne met.

They recorded their signature duo around 1969, but knew nothing about their North American chart success until their manager called them six months later, just before a concert in Birmingham, with Cilla Black.

When it was announced to the crowd that they were number one in Memphis as well as Vancouver, the applause almost stopped the show.

Holland is survived by Anne as well as their son and daughter.

What is a payday loan?