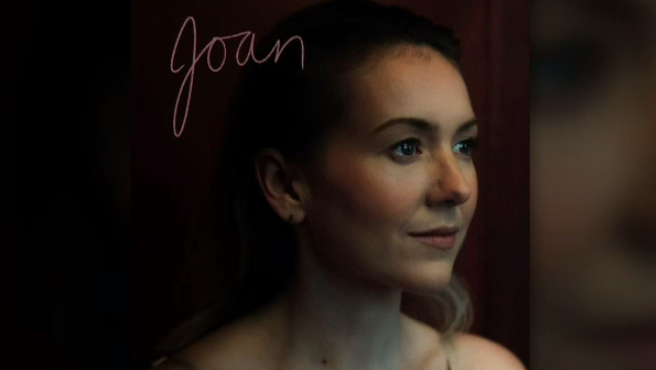 Prince Edward Island singer-songwriter Alicia Toner is having an incredible year as her latest album “Joan” earned her 10 nominations at upcoming awards shows.

After releasing her debut album in 2017 with a more country twist, the album falls under the Americana umbrella.

The singer says she was surrounded by music growing up.

“My uncle is a musician and I have a fairly large musical family,” he explains.

Now, Toner is passing on her love of music to her 20-month-old daughter, Zoe.

“There’s also a lot of children’s music at home, but she asks for the Beatles, which I think is my biggest accomplishment to date,” she says.

Toner is working on his third album while preparing for a busy summer of performing and soaking up the excitement of his award show program.

“I’m really surprised and honored and all those clichéd things to say, but it’s all true,” Toner said.

The Music PEI Awards will be held virtually on Sunday.