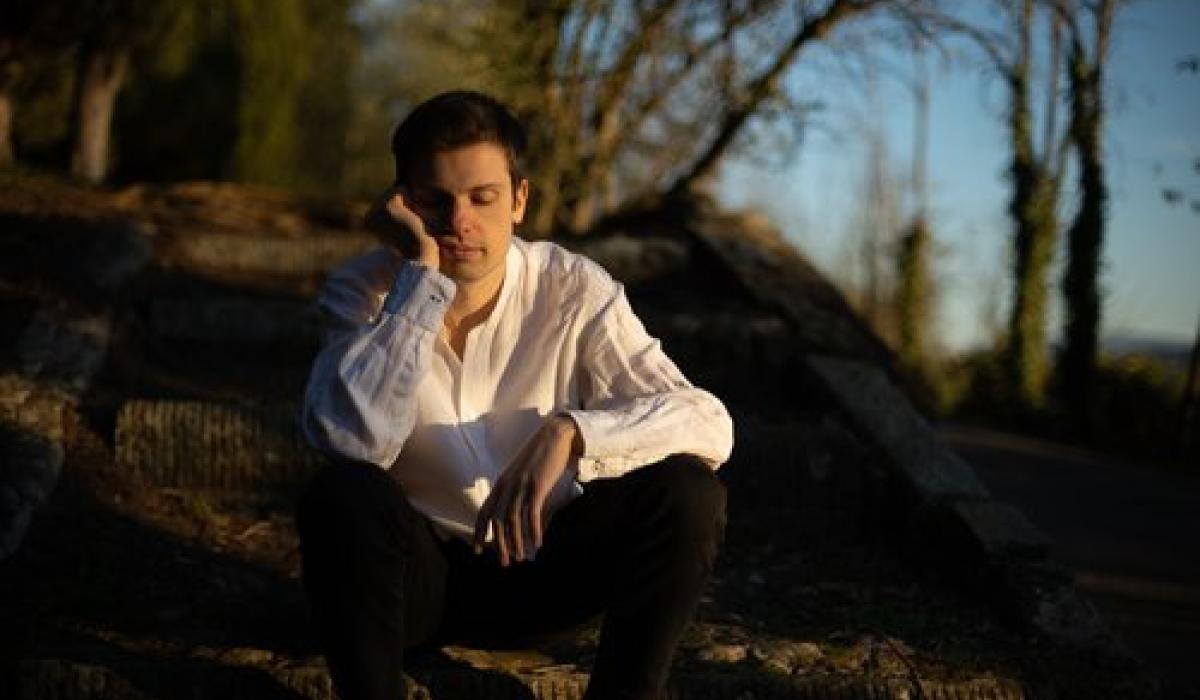 Irish musician Chris Comhaill has released his debut single, School, which explores ideas around the passage of time, nostalgia, growth and change seen through the solar lens of our formative years.

The sound is modern, with a touch of Americana, with rich vocal harmonies, Steve Cropper-inspired guitar and lustrous instrumentation.

From the first chord, this song gives off a laid-back, laid-back vibe, perfect for chilling summer days with friends.

“It was just that the first song I released under my own name was one of the first things I remember,” Chris said of his new single.

“I think school is a strange and fascinating time; a world of possibilities and anxieties that run wild and unbridled. I didn’t have a great time at school, but despite that, I still feel the desire to come back with rose-tinted glasses.

“This romanticization of the past, coupled with the intensity of this time in life that we all go through, is something I wanted to capture and investigate.”

Recorded at Sun Studios in Dublin with engineer Johnny Branagan in early 2020, and featuring vocal contributions from Filipa Quintino and Charlie Livingstone, with co-writing by Danny Mahony, the single marks the first in a wave of eclectic releases. Comhaill plans for 2022.

Although this is his first single, it is certainly not the first we have seen or heard of Chris Comhaill who many will recognize from the w-IRE ME project alongside Filipa Quintino, whose unique voice can be heard on the single School.

Comhaill’s previous offering, w-IRE ME, is a unique and engaging project first showcasing his distinctive direction and honest, heartfelt aesthetic as a musician and songwriter.

Enveloping a range of creative and improvised music, the w-IRE ME project examines a sense of place through a kaleidoscopic experience of music, poetry and mythology.

Both based in the country of IRE, singer Filipa Quintino (Portugal) and guitarist Chris Cole (Ireland) offer songs and soundscapes influenced by personal and collective cultural contexts to expose the circumstances of identity and how these factors affect us!

Drawing on various cultural influences, the w-IRE Me project has been described by the Irish Times as “an exciting new venture to create something new; a mix of jazz, folk, world and contemporary”.

Now determined to bring his new sound to the world, Chris Comhaill weaves together the eclectic strands of music that have influenced him throughout his life to marry the dark and thoughtful with the wide-eyed and radiant.

With such an eclectic journey and more music to come, Comhaill is an incredibly exciting and innovative artist and definitely one to watch this year.

His first single, School, is now available on all platforms.