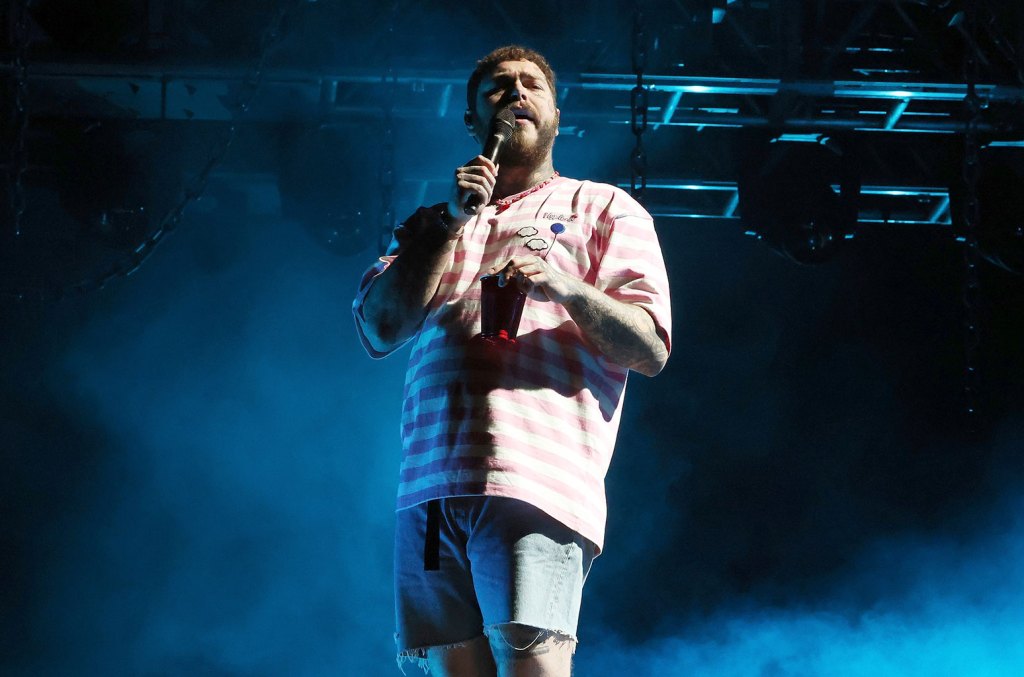 Post Malone is facing trial in a copyright infringement lawsuit that claims he failed to credit a co-writer of his hit “Circles,” a California federal judge ruled Monday (April 18).

In a 28-page ruling, U.S. District Judge Otis D. Wright ruled that producer and songwriter Tyler Arms might finally be able to prove his claim that he played a key role during a studio session in August 2018 and deserves co-credit for a debut song that later became “Circles.”

Seeking to have the case dismissed before trial, Malone and the producer Frankish Dukes had argued that they alone had “veto power” during the three-way session with Armes, but the judge appeared skeptical of that claim in Monday’s ruling.

“Although Dukes may have controlled the laptop, there is no suggestion that he or Post possessed any special veto power or decision-making power that Armes did not have,” Judge Wright wrote. “Armes’ evidence, if credited, supports the conclusion that all three musicians shared equal control of the session, making non-hierarchical contributions to a unitary whole.”

Monday’s ruling only applies to an unfinished “session” song and not the final “commercial” version of “Circles” which spent three weeks atop the Hot 100 in 2019. Judge Wright said that t was clear that Armes was not involved in the final cut. of the song. But that early version formed the basis of this final cut, and a verdict that Armes owns part of the session track would still entitle him to substantial royalties from “Circles.”

Armes, a Canadian producer and songwriter best known for his work in the band Down with Webster, says he co-wrote chords and a bass line that would eventually become part of “Circles.” When he first heard the final song, Armes says he texted Malone’s manager, Dre London, who replied, “I just showed Posty the message/ He said he remembered/ You played a bass track and then he played more afterwards.” Although he was offered a 5% credit on the song, he demanded more and eventually filed his lawsuit in April 2020.

Monday The ruling clears the way for the case to head to trial, where both sides will present their evidence on who really deserves credit as co-author. Prior to the decision, a trial date had been set for May 17 in federal court in Los Angeles. The two sides are currently arguing over whether the trial should be decided by a jury (as Armes demands) or simply by Judge Wright (as Malone demanded).

Before the decision, Malone also argued that Armes couldn’t prove the star intended to co-write the song with him — another crucial factor in proving co-authorship. But Judge Wright said there was in fact “ample evidence” in favor of the accuser.

“In a green room after Post’s performance, the day before the August 8 session, London informed Post that Armes was ‘an awesome musician’ and was returning to the studio with Post to work with him,” wrote the judge. “The message replied, ‘Awesome, man, let’s write a song, awesome, f*** yeah.

Lawyers for both sides did not immediately return any requests for comment on Monday.