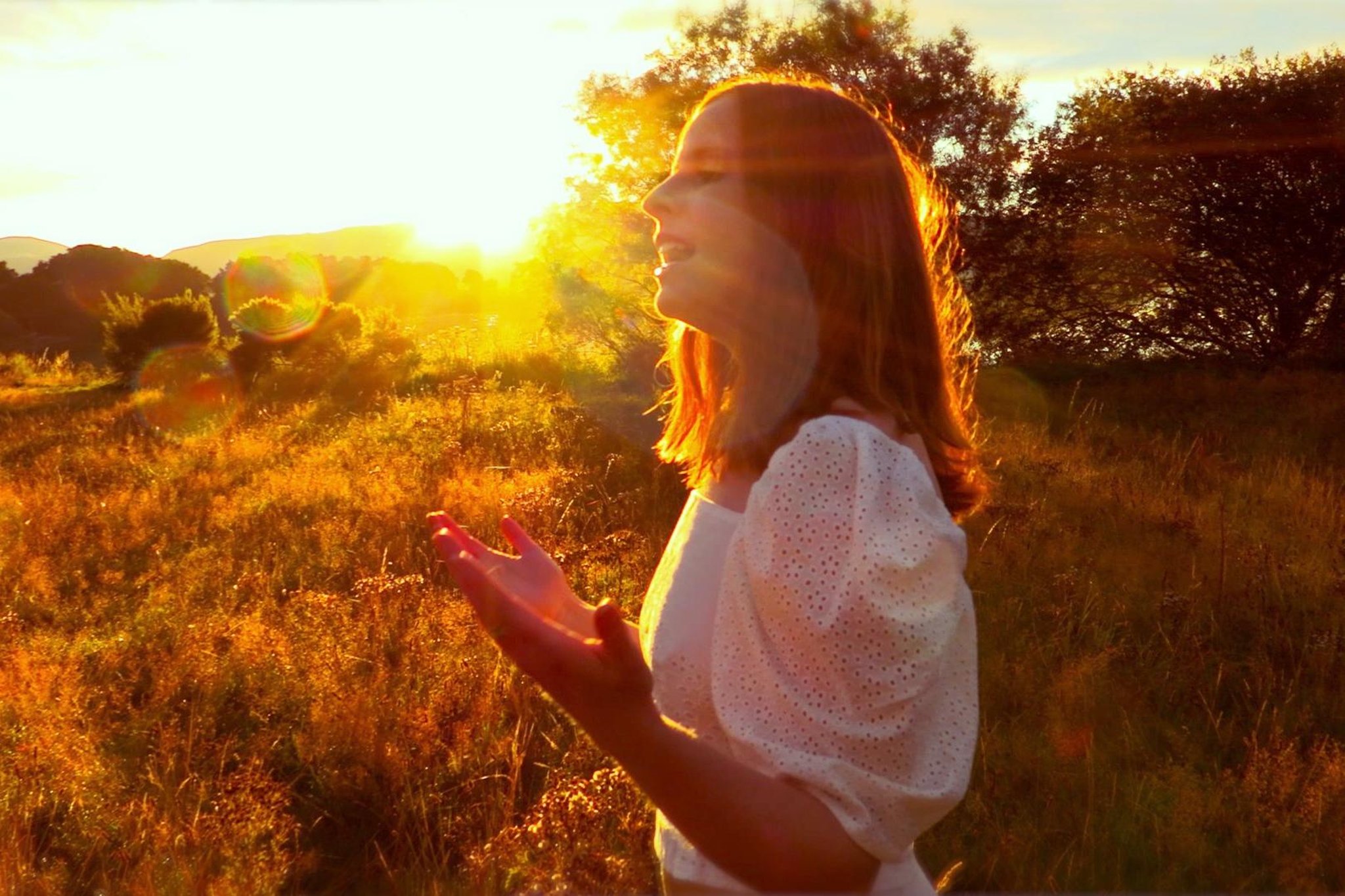 To watch in 2022: Beth Malcolm, musician

In April, when singer-songwriter and pianist Beth Malcolm filmed herself performing her award-winning composition Leavin ‘Loch Leven for the Scotsman Sessions, she worried about the lockdown restrictions and the lack of live music, while noting that she felt all her pent-up frustrations “would translate into sheer joy when that happened.” Eight months later, singing back in sessions and providing backing vocals to other artists’ recordings, Perth-raised, Edinburgh-based Malcolm is set to embark on a tour and record her own debut album.

Not that the past year has depressed her, far from it: â€œIt was actually a very good year for me,â€ she says. “I think my confidence in my own sound and in what I’ve produced has really grown.”

Register to our daily newsletter

Newsletter cut through the noise

Malcolm’s passionate and compelling delivery of his songs has enjoyed considerable video exposure, at least two brief but touching appearances during Celtic Connections online last January, as well as an impressive rendition of his song Choose My Company with the big band Fat-Suit fusion and some notable appearances with Ross Wilson, aka Blue Rose Code.

â€œI got a little more attention because of the Celtic Connections opportunity, but now with the gigs starting to open up I’ve met a lot more people and sang on other people’s albums. and i feel i am now in a place where i am ready to publish a longer corpus, i hope it will be late this year and i am in preparation mode for it.

She might be a contemporary artist who covers genres perfectly, but Malcolm is firmly rooted in lore – or, as she puts it, “a product of sheer indoctrination.” His father, Jim Malcolm, is one of Scotland’s most respected traditional singers, in addition to being an accomplished songwriter himself, and Beth performed frequently with him and his mother Susie.

Not that she never rebelled: “I think part of your parents singing and playing around you is that it’s only natural to have a period where you become deeply. indifferent to the folk scene and you go to experience pop music. . But that period was useful to me as an artist and I feel now, coming back to the folk scene, that I really developed my own sound.

A training like hers, she admits, has always created an eclectic mix of traditional and contemporary. She is inspired by current composers such as Kris Drever, Karine Polwart and Sarah McFadyen of the Poozies. be the strange nod to tradition.

Such a nod can be seen on her Scotsman session, where she prefixes her own song, Leavin ‘Loch Leven, with a line from The Greylag Geese by the late Jim Reid.

Leavin ‘Loch Leven, which combines the natural surroundings of the loch with Mary Queen of Scots, who was imprisoned there, was clearly a song of good fortune to her, winning the In Tune with Nature award promoted by the traditional arts organization FÃ¨is Kings and the government agency NatureScot in 2020. Earlier that year, she received a coveted “Danny” award at Celtic Connections. In fact, this appearance on the Danny Kyle open stage at the festival was his last live gig until recently.

She is now making up for lost time. As she continues her work as a history teacher – “a lot of my musical interests overlap with history, and teaching is also a performance” – she has become a regular at the sessions at Captain’s Bar in Edinburgh, a popular singing pub, has been in The GloWorm Studio in Glasgow recording vocal harmonies for Adam Holmes’ upcoming album and has also worked with electronic fusion group Niteworks on the music to be released earlier this year.

She also hopes to join a German tour of young traditional Scottish musicians, initially scheduled for next month but now possibly postponed until later in the year due to Covid: â€œThe situation is still not clear but the tour will have take place, whether it’s February or not, and I can’t wait to perform with Ali Levack, Luc McNally and Andrew Waite. They are all fabulous musicians.

She is unabashedly excited to make her first full album (she has already released two EPs), with a view to entering the studio this summer and releasing it by the end of the year: ‘C’ is exciting. I really like approaching young folk and asking them to get involved, the same with the filmmakers because I want to make videos to accompany certain songs.

Malcolm turned 24 on November 30 – St. Andrew’s Day. â€œIt’s a good time to reflect on the past year,â€ she said, â€œand I’m really looking forward to going.â€

A message from the editor:

Thank you for reading this article. We depend on your support more than ever, as the change in consumption habits caused by the coronavirus is having an impact on our advertisers.