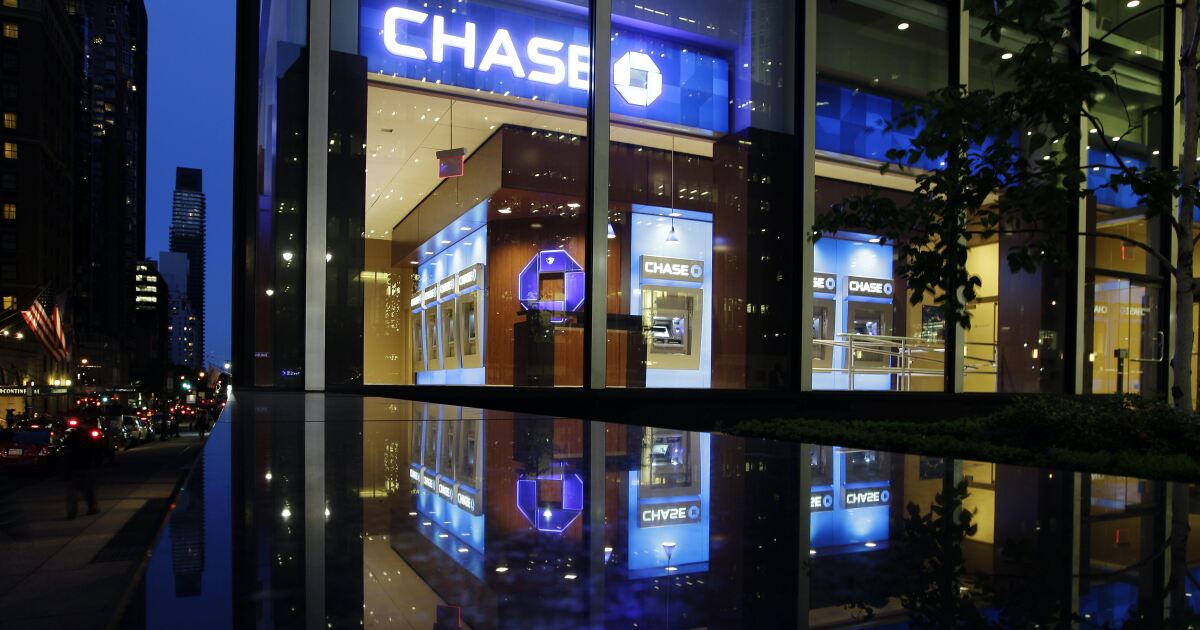 If you think banks, lenders and other financial institutions are not treating you fairly, you now have the power to tell the government and possibly make changes.

The Consumer Financial Protection Bureau will now allow you to submit a petition directly to the agency. With this petition, you can ask the agency to consider a new rule on a financial matter, change an existing rule, or repeal one.

“I think it’s important for people to know that this is not a petition that they need to collect signatures for,” said Whitney Barkley of the Center for Responsible Lending. “It’s a petition in the legal sense, where they can basically write a letter to the department explaining why they think the product is predatory and should be investigated.”

Prior to this change, you could comment on the proposed financial rules. This has left some worrying about needing a high-priced lawyer or lobbyist to have their concerns heard.

The change is also meant to give more transparency to what lobbyists do, as they are required to follow the same petitioning process as everyone else.

“What we’re really talking about here is what’s called the revolving door where people who have worked in government and then go to work for companies that are regulated by government and, and so on,” Mike Litt with US PIRG mentioned. “It’s a big step forward to empower the consumer.”

Consumer advocates hope the change will lead to new or revised rules around issues like overdraft fees, payday loans and credit reporting errors. All of these problems have worsened during the pandemic.

You can submit a petition by emailing [email protected]

You can see the petitions already submitted HERE.